True to rumor, the bike is basically powered by half of an Tuono 1100 / RSV4 1100 engine, with the forward bank of cylinders making the engine platform. Building from there, Aprilia has begun to play with an active aerodynamic system as well, taking the current trend in the two-wheeled space to the next level.

Called Aprilia Active Aerodynamics (A3), the name pretty much tells the story. As such, the Aprilia RS 660 concept explores using aerodynamic forces in new ways, which sees the machine capable of changing its front aerodynamic profile, as well as how much downforce it creates.

The RS 660 is built like one of Aprilia’s 250GP cup bikes, small and agile. The frame is made from aluminum, with the twin-cylinder engine being a stressed member of the chassis. The swingarm is also made of aluminum, and it has a curve on the right-hand side to allow routing of the exhaust.

The rear shock is directly mounted to the swingarm without a linkage, which Aprilia says allows for better actuation, saves weight, and of course looks nicer (as only the Italians can explain).

The parallel-twin engine configuration was picked for its compact nature and heat properties, with a focus on helping keep the Aprilia RS 660 concept as small and nimble as possible. It probably also helps that Aprilia already has a formidable engine design in the RSV4 platform. 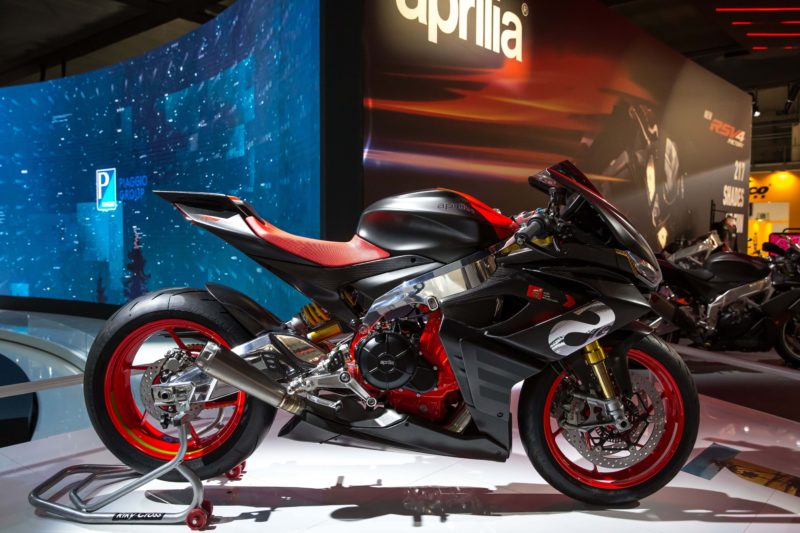 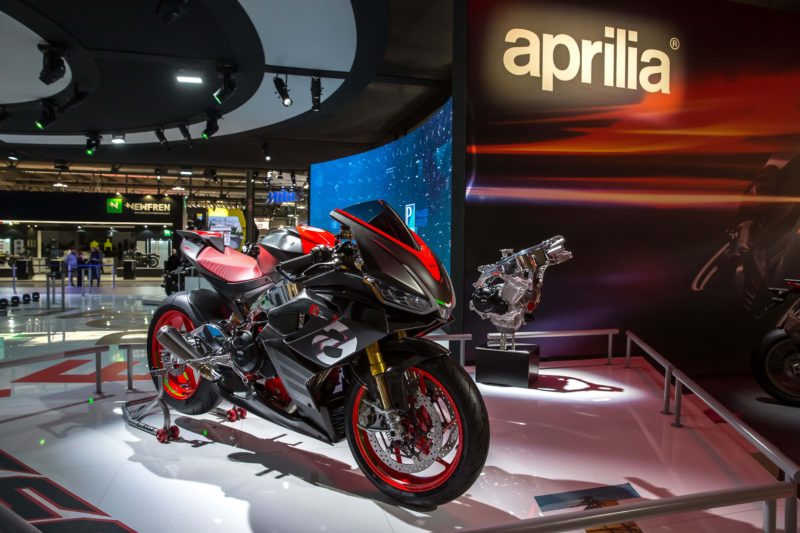 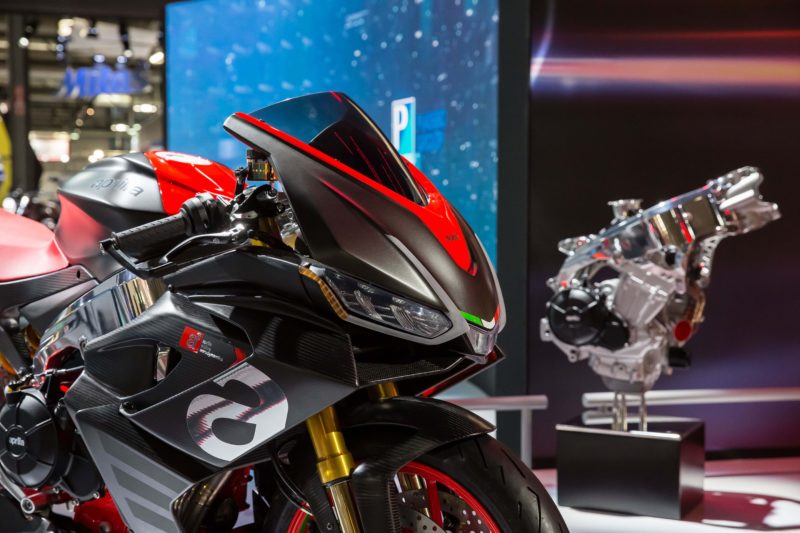 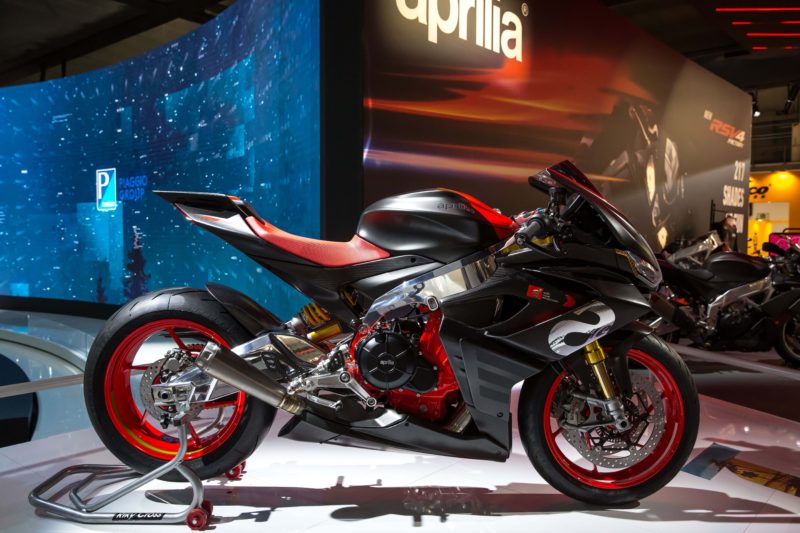 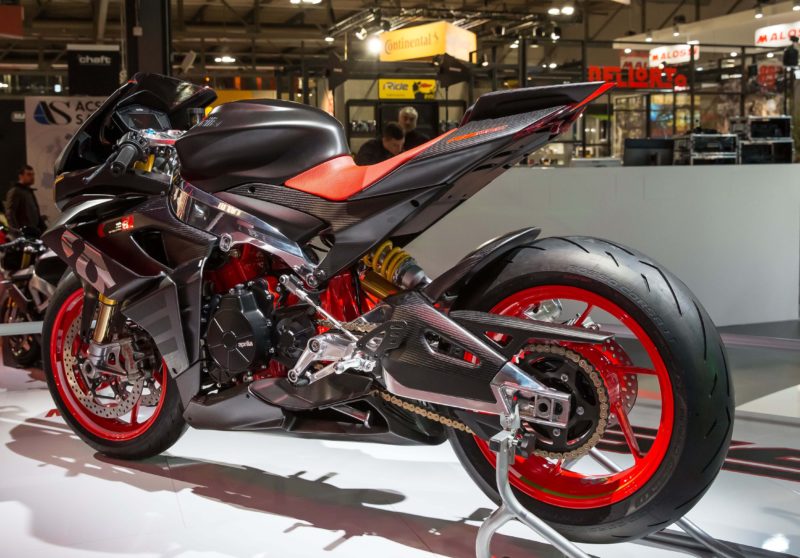 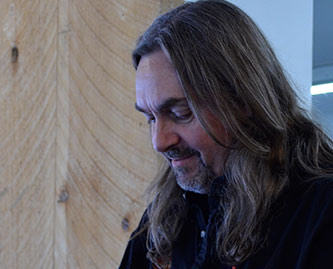 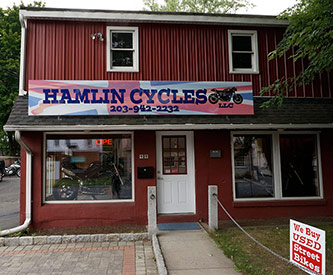